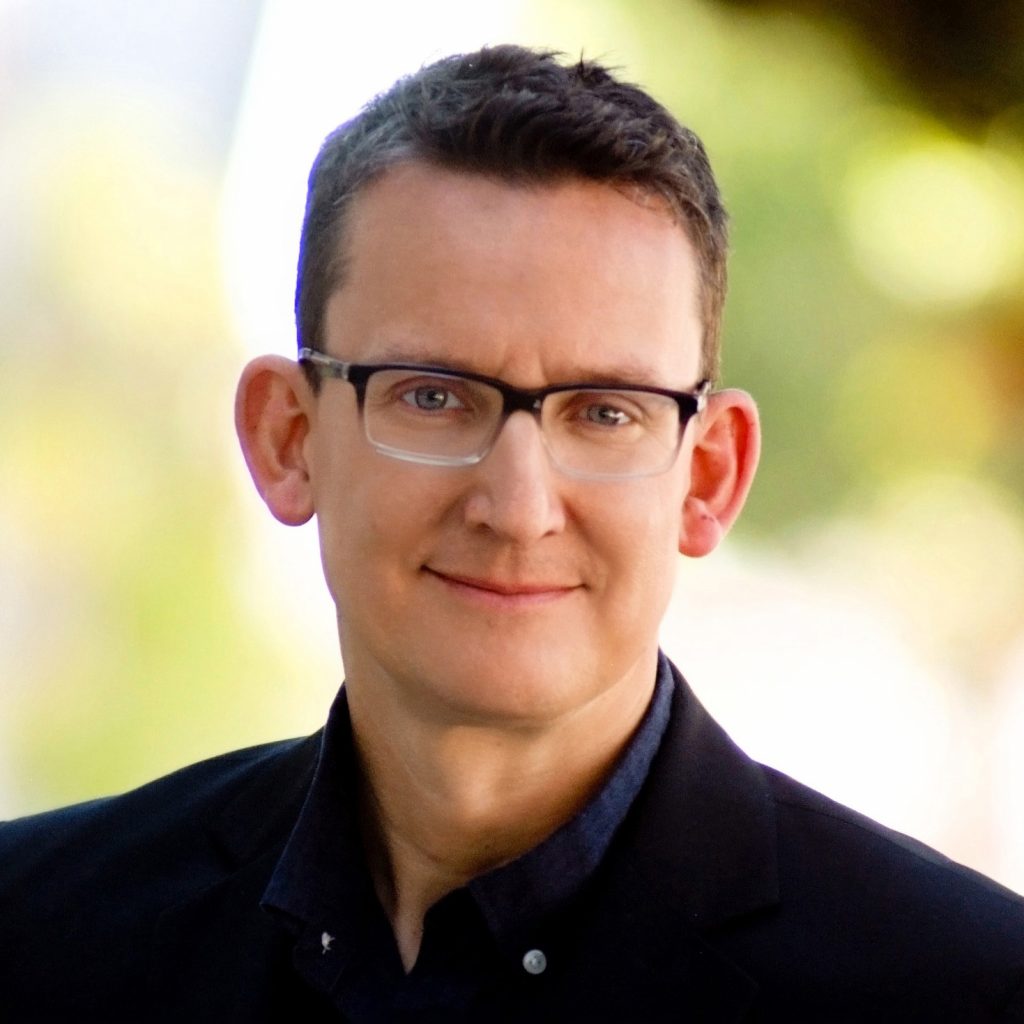 For decades, Stephen Butler has been working in the field of Indigenous music/Indigenous music. For 30 years Stephen, shaped and expanded Canyon Records’ mission statement to respectfully present the established musical traditions of Native American tribal cultures, while providing an artistic atmosphere where Native artists can express their traditions in new ways. With the formation of his own company Buffalo Jump Records, Stephen continues this work some of today’s most crucial Indigenous musical acts. As a committed and trusted ally, Stephen is passionate about working with Indigenous artists to increase recognition and deeper understanding of Indigenous cultures through music. Stephen has produced and/or recorded more than 230 studio and live recordings of Native American traditional and contemporary music. Stephen is also the architect of the “neo-traditional” genre of music created in collaboration with Indigenous artists to express traditional modalities through cutting edge production techniques and informed by artists interactions with mainstream music genres. He has recorded and researched 100+ productions live in the field at traditional gatherings in Indigenous tribal communities across North America. Throughout his career Stephen has combined high-quality production, creative design, marketing, forging of strategic partnerships and community building to create sharply focused productions for mainstream and specialty markets. He focuses and sustains Buffalo Jump Records as an artist and consumer driven production organization by serving the needs of artists while listening to consumer and community trends and needs. He has produced 21 Grammy-nominated recordings and was awarded the Best Producer Award by the Native American Music Association in 2011. 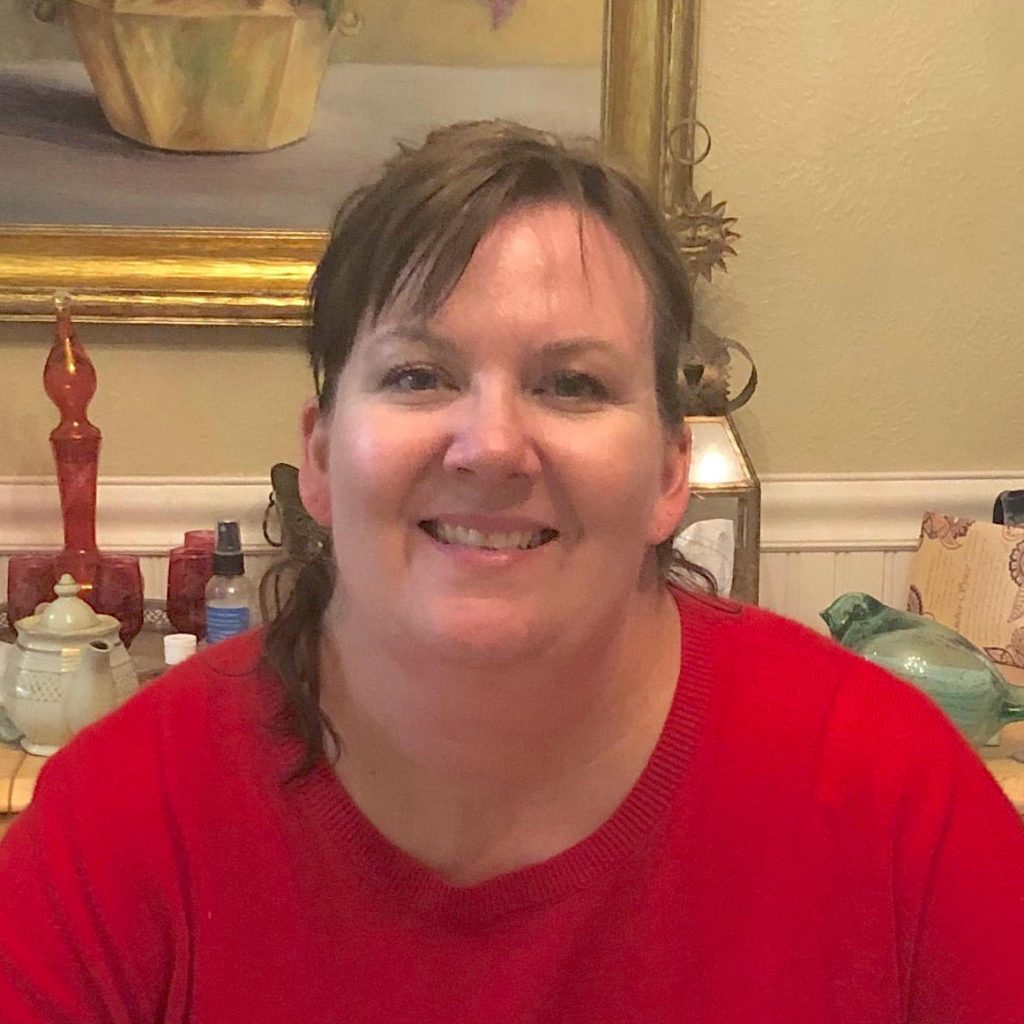 Kristen Butler is licensing and accounts manager and content strategist at Buffalo Jump Records. Kristen grew up exposed to Native American musical and cultural traditions from a very early age. Mentored in awareness of Indigenous peoples by Canyon Records’ founders Raymond A. and Mary Boley as well as her mother and former Canyon Records vice president Martha Butler. Before and during her 12 years with Canyon Records, Kristen assisted with field recordings of Pow-Wow and traditional music by the artists including Northern Cree, Siksika Ramblers and Blackstone. She assisted with multiple studio productions of various types of traditional, neo-traditional and contemporary Native American/Indigenous music including writing and researching liner notes. At Canyon also Kristen managed digital distribution relations, metadata management and worked on artist royalties. During her time envisioned and implemented a progressive and authentic licensing strategy forging new relationships for artists and resulting in multiple placements for Indigenous artists. Kristen has a Masters of Public Administration and worked in the non-profit and public sectors in the fields of education and AIDS-patient outreach, gender equality and breast cancer.

Russell Marsden is engineer, sound designer and co-creative strategist at Buffalo Jump Records. With decades of experience in the world of audio and music, Russell has engineered several Grammy-nominated productions of Indigenous, World and New Age music. He is an expert engineer for music productions large and small with special expertise in global music featuring traditional instrumentation, podcasts, audiobooks, film scores, sound design, radio & TV broadcast, voice over, and all other audio applications. Russell was mentored by and worked alongside legendary engineer Jack Miller (Duane Eddy, Rolling Stones). Prior to his work with Buffalo Jump Records he worked extensively with legacy label Canyon Records including work with platinum-selling artist and multi-Grammy nominee R. Carlos Nakai. Russell has a proven track record of authentically and respectfully channeling our artists’ work into beautiful sonic renderings. Russell sums up his philosophy in this way: “If the sound grabs your attention and emotions, then a big part of the job is done. It is truly a gift to be associated with such wonderful creators and their creations.”

Page load link
We use cookies on our website to give you the most relevant experience by remembering your preferences and repeat visits. By clicking “Accept”, you consent to the use of ALL the cookies.
Cookie settingsACCEPT
Manage consent